AMC offers COVID conscious opportunities to enjoy the outdoors locally, visit many of our lodges and campgrounds, and join virtual events and activities. Participants of all in-person events should bring and wear face coverings, expect social distancing, and changes to our usual practices. To support contact tracing and hands-free signing of the AMC liability waiver, online registration is required for all in person AMC events.

Registration is required for this activity.

We'll be using Teleparty (formerly Netflix Party) to watch the 2014 documentary Virunga. In order to join, you'll need a Netflix subscription, and you'll need to install the Teleparty browser extension in Chrome. If there's interest, we may hop on Zoom following the documentary so we can chat for a bit. Here's the trailer for the film if you'd like to check that out: https://www.youtube.com/watch?v=PUFCtFtV3mE&ab_channel=ATW%2FAKA Per the documentary website: In the forested depths of eastern Congo lies Virunga National Park, one of the most bio-diverse places on Earth and home to the planet's last remaining mountain gorillas. In this wild, but enchanted environment, a small and embattled team of park rangers - including an ex-child soldier turned ranger, a caretaker of orphan gorillas and a dedicated conservationist - protect this UNESCO world heritage site from armed militia, poachers and the dark forces struggling to control Congo's rich natural resources. When the newly formed M23 rebel group declares war, a new conflict threatens the lives and stability of everyone and everything they've worked so hard to protect, with the filmmakers and the film's participants caught in the crossfire. A powerful combination of investigative journalism and nature documentary, Virunga is the incredible true story of a group of courageous people risking their lives to build a better future in a part of Africa the world's forgotten, and a gripping exposé of the realities of life in the Congo. 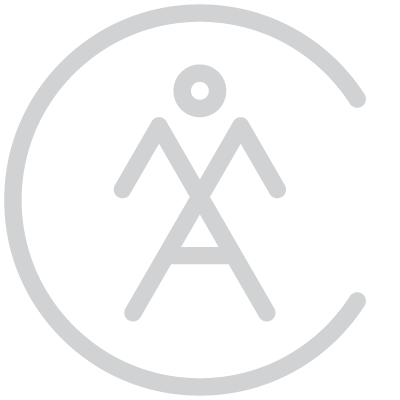